Animated feature to be produced by ‘The LEGO Movie’s Chris McKay and Roy Lee, with input from series creator Pendleton Ward. 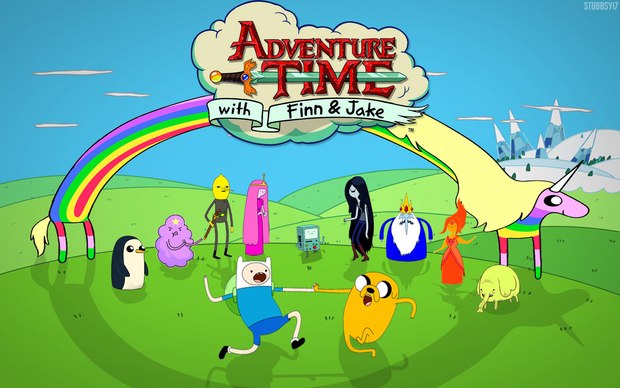 Oh my glob! Cartoon Network series Adventure Time is headed to the big screen, according to a report by Deadline.

Created by Pendleton Ward at Cartoon Network Studios, Adventure Time follows the escapades of 12-year-old boy Finn the Human and best friend Jake the Dog in the post-apocalyptic Land of Ooo. One of the network’s top series, the Emmy and BAFTA-winning show, now in its sixth season, was launched in 2007 with a short produced for Nicktoons and Frederator Studios’ animation incubator series, Random! Cartoons.

Warner Bros. is developing the animated feature, which will be produced by Chris McKay and Roy Lee. McKay was an executive producer on The LEGO Movie, as well as working as a producer on the film alongside Dan Lin. He is also one of the creative minds behind Adult Swim’s stop-motion series, Robot Chicken, and was recently hired by Warner Bros. to direct The LEGO Batman Movie, due in theaters in 2017.

Cartoon Networks Studios will be involved in the production as will Ward, who will also have some involvement in writing and producing the feature version.

The LEGO Movie broke box office records when it debuted last year on February 7 to $69 million; it has since grossed a whopping $468.7 million worldwide.

The LEGO Movie filmmakers are also behind the ninja-themed Ninjago, which is due for release in theaters on September 23, 2016. Additionally, The LEGO Movie sequel is also in development at the studio, slated for release sometime in 2018.