Most of the delays can be chalked up to scheduling challenges visual effects and post-production houses have faced while working on VFX-heavy projects. 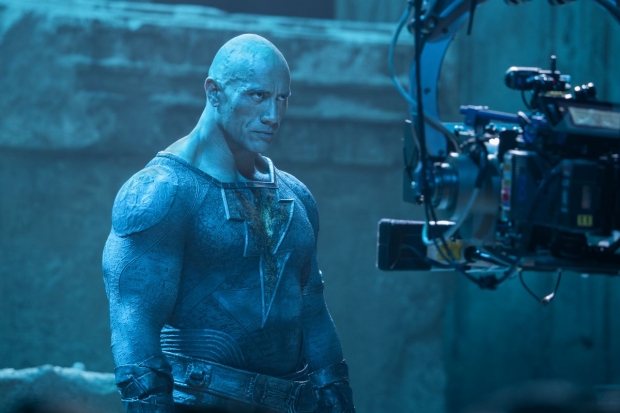 Warner Bros. has bumped back the releases of several of its upcoming feature film tentpoles, including Black Adam, The Flash, Aquaman 2, Wonka, and Shazam 2, Deadline reports.

Shazam! Fury of the Gods, on the other hand, is being moved up by a few months; first scheduled for June 2, 2023, it’s now set for a holiday season theatrical stint that starts December 12, 2022.

“We’re thrilled to bring Shazam! Fury of the Gods to audiences as a Christmas gift this year,” said Jeff Goldstein, Warner Bros. president of domestic distribution, in a statement. “Families of all ages will really enjoy it.”

Wonka, the Timothee Chalamet-starring Willy Wonka origin story, has also been pushed back several months -- from March 17, 2023, to December 15, 2023. And the Jason Statham-starring shark sequel, Meg 2: The Trench, will now screen for audiences August 4, 2023.