The all-new DC Universe original animated film places Batman in the heart of the swinging ‘70s to face a deadly menace from his past; coming to Digital January 12 and 4K & Blu-ray January 26. 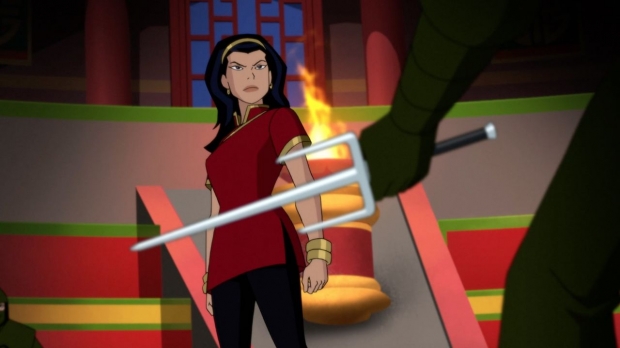 From the DC Universe, Warner Bros. Home Entertainment brings an all-new original animated film, Batman: Soul of The Dragon coming to digital on January 12 and 4K & Blu-ray on January 26. Batman dives into the swinging 1970s where he is faced with a deadly menace from his past. Along with his mentor O-Sensei, Bruce Wayne must enlist the help of three former classmates, world-renowned martial artists Richard Dragon, Ben Turner, and Lady Shiva, to battle the monsters of this world and beyond.