Studio shares another clip from the highly anticipated next chapter in the popular DC animated movie series - coming to 4K Ultra HD Blu-ray Combo Pack and Blu-ray on May 11 and digital on April 27. 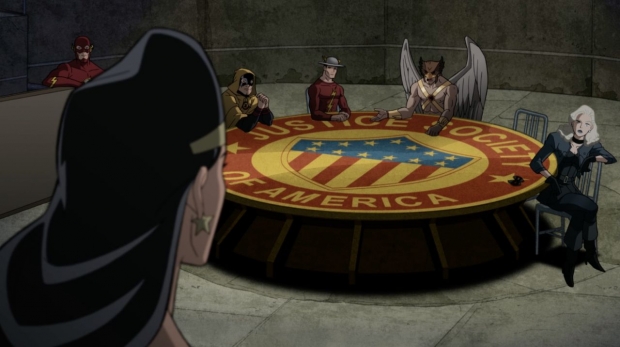 The buzz abounds as fans catch glimpses of the latest offering in the DC Universe movie franchise Justice Society: World War II. At last month’s WonderCon@Home, fans were treated to a star-studded virtual panel that featured conversations, animated clips, still images and some intriguing new information about the all-new film.

Check it out here:

And now - if fans aren’t yet frenzied enough with all the previous sneak peek images and clips, Warner Bros. just released another all-new clip to keep the anticipation brewing:

And..in case you forgot what it’s all about: