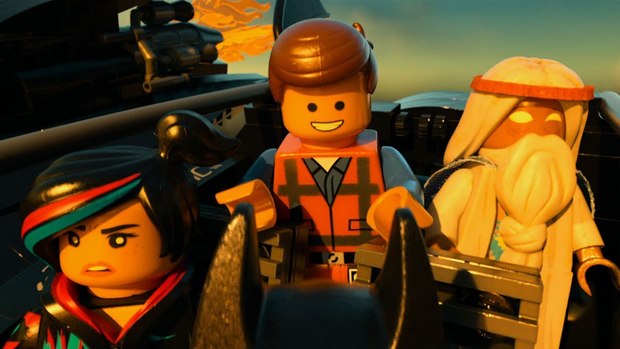 With The Lego Movie established as a major new franchise, Warner Bros. has announced two new dates for its animated slate, Variety reports. The as-yet untitled films are set for the Memorial Day holiday on May 25, 2018, and on May 24, 2019.

The studio did not disclose any details about the new titles. It already had LEGO spinoff Ninjago set for September 23, 2016, followed by a LEGO sequel on May 26, 2017.

Looking to catch up to competitors in the animated game, the studio now has half a dozen animated films in the pipeline.

Warner Bros. announced early last year that it had formed an animated think-tank-style creative consortium aimed at delivering one “high-end” feature per year. At that point, the studio said the first film would be The LEGO Movie, which went on to over-perform with $457 million worldwide.

The LEGO sequel was announced earlier this year.

Two untitled animated films -- both in 3D -- were also given dates a few months ago for February 10, 2017 and on February 9, 2018. Warner Bros. has not disclosed further details, but it’s reportedly likely those two are Storks, conceived of and being written by Nicholas Stoller and directed by Doug Sweetland, who helmed Pixar short Presto; and Smallfoot, written by John Requa and Glenn Ficarra, from an original idea by Sergio Pablos (Despicable Me), who is also set to direct.