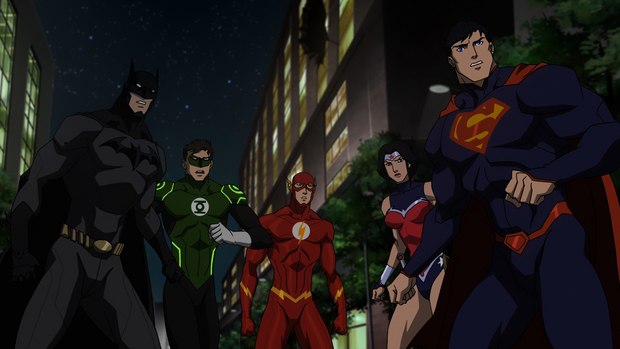 BURBANK, CA -- Warner Bros. announced today the name of its newly formed shortform series production unit and also unveiled its first slate of development projects. Blue Ribbon Content is the name of the recently created division, which is charged with developing and producing live-action series for digital platforms, tapping the creative talent already working at the Studio while also identifying opportunities for collaboration with new writers and producers.

All of the Studio’s narrative shortform digital content will now be produced under the Blue Ribbon Content banner, which is headed up by Sam Register, who took oversight of digital development and production efforts upon being named President, Warner Bros. Animation and Warner Digital Series in April 2014. Register’s team at Blue Ribbon Content also includes Andrew Mellett, Senior Vice President, Distribution and Strategy, who manages the new division’s financial operations, oversees business affairs, and handles all distribution and sponsorship deals. In addition to live-action, Blue Ribbon Content will produce animated programming and is also experimenting with emerging platforms such as virtual reality.

“We are tremendously excited about Blue Ribbon Content’s initial slate of development projects, and we are incredibly fortunate to have the opportunity to work with such a talented group of writers and producers on projects that they feel exceptionally passionate about,” Register said. “We look forward to delivering compelling and memorable programming for our fans and distribution partners.”

In addition to those series orders, Blue Ribbon Content’s programs in development include:

Additional Blue Ribbon Content development projects will be announced in the coming months.