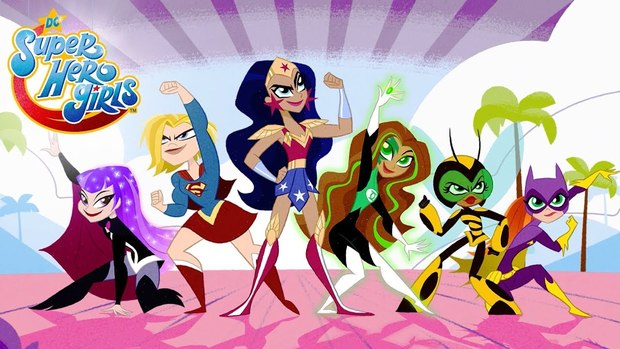 Fresh off their brand-new series on Cartoon Network, the DC Super Hero Girls are landing at WonderCon. The world may know them as Wonder Woman, Supergirl and Batgirl, but not-so-typical teenagers Diana, Kara and Barbara -- alongside their Super Hero friends — have much more to deal with than just protecting the citizens of Metropolis from some of the most sinister school-aged Super-Villains of the DC Universe. After all, being a teen is tough enough, with school, friends, family and the chaos that comes with managing a social life. But add super powers and a secret identity into the mix, and things can get a lot more complicated.