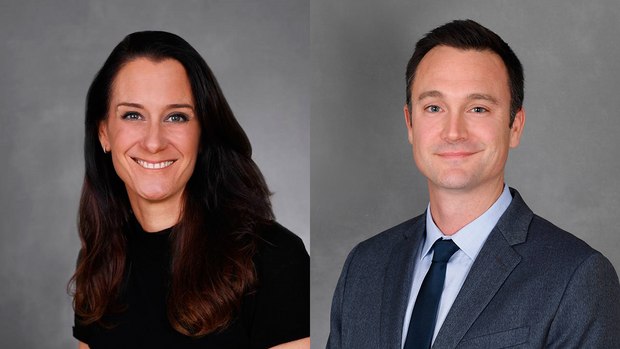 In her new role, Abbate will be responsible for the overall strategy and creative direction of the WAG group. Leahy will oversee all aspects of production and operations. Both executives will work closely with Valenti, as well as with writers, producers and directors to ensure WAG’s vision and creative strategy are met.

A 20-year industry veteran, Abbate is a highly respected and accomplished producer known for her work on some of the most innovative and critically acclaimed animated films, including producing The Iron Giant, for which she won a BAFTA Award. Her credits also include Fantastic Mr. Fox, Tim Burton’s Corpse Bride and Frankenweenie, all of which were Oscar, BAFTA and Golden Globe nominated. She also co-produced the animation for Warner Bros. Pictures’ Space Jam and served as an executive producer on The LEGO Movie.

Leahy most recently served as VP, theatrical animation, Warner Bros. Pictures. In this role, he oversaw the production of Storks, The LEGO Batman Movie and The LEGO Ninjago Movie. Prior to Warner Bros., Leahy worked at DreamWorks Animation for 12 years. Most recently, he was an associate producer on Penguins of Madagascar and a production manager on Turbo.

WAG titles currently in production include Smallfoot (slated for release Sept. 28), The LEGO Movie Sequel (Feb. 8, 2019) and Scoob (May 15, 2020). The division also has a number of animated and live-action/hybrid titles in development.