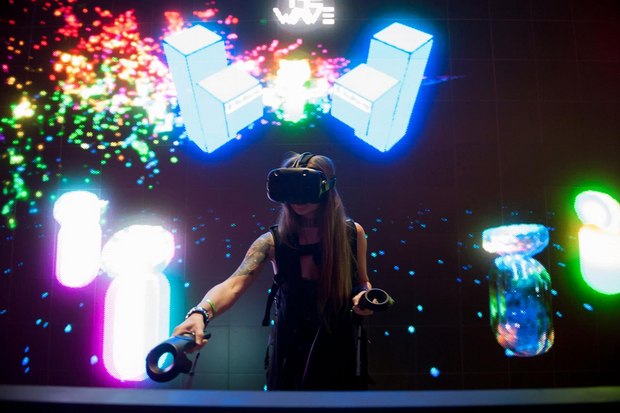 More details about VRLA 2018, including exhibitor and sponsor submissions, passes, schedules and a full lineup of speakers and exhibitors, will be available in the coming months online at www.virtualrealityla.com.