VR Hits the Red Carpet at Cannes with Assimilate 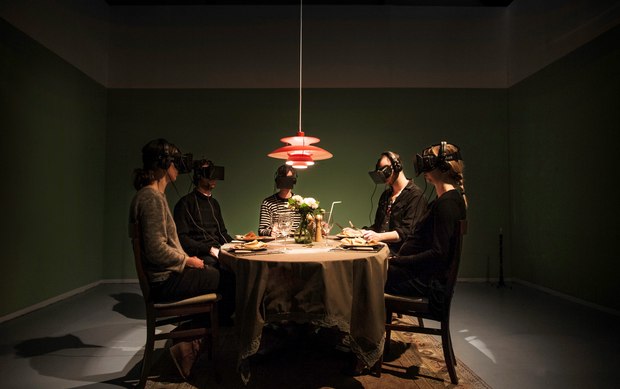 Several other films on the Cannes Festival competition roster have been created by filmmakers whose post-production companies used ASSIMILATE’s SCRATCH end-to-end post-production workflow and tools in their digital workflows for dailies, conform, color grading, compositing and finishing. These include Cosmo Digital (Paris, France) and Local Hero (Santa Monica, CA), also showcased for their high-quality post-production of the following features, short films and documentaries.

“ASSIMILATE and its SCRATCH product line have been at the epicenter of the global digital cinema revolution since 2004, empowering studios, indie filmmakers, and boutique post-production houses with powerful and affordable DI tools that help bring their vision to the big screen,” commented Jeff Edson, CEO at ASSIMILATE. “We’re excited to be at the forefront of VR post-production and honored that so many of the entries accepted at this year’s festival were conformed, color graded or finished in SCRATCH. We congratulate the artists who continue to push the envelope in digital storytelling, and we join the rest of the filmmaking community in celebrating their accomplishments.”