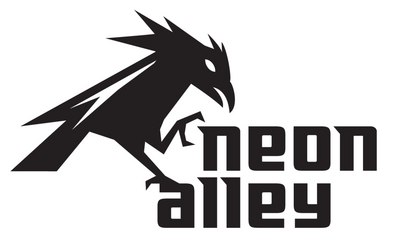 VIZ Media, LLC (VIZ Media) announced a significant milestone in the evolution of Neon Alley as the company moves to consolidate all of its digital streaming anime content offerings under its Neon Alley brand.

U.S. fans will be able to catch a wide variety of brand new anime, as well as classic content distributed and/or licensed by VIZ Media, for FREE at www.NeonAlley.com. The site will also become the new home for all FREE streaming anime content previously available on VIZAnime.com, including first-run simulcasts for hit series such as Naruto Shippuden. Titles will be presented with easy-to-use selections for dubbed and/or subbed content (when available).

Neon Alley will reach an expansive on-demand audience on the free, ad-supported Hulu and Hulu Plus subscription service, which enables viewers to watch shows anytime, anywhere across devices, including PS4, PS3, Xbox One, Xbox 360, Roku, Chromecast, and a multitude of additional mobile devices that already support the app. VIZ Media will continue to make programming decisions for Neon Alley, and will release additional news on Neon Alley availability for Canadian users in the near future.

“Neon Alley’s mission has always been to offer an innovative way for domestic fans to access and enjoy dubbed high-quality anime content legally, and as a content partner for Hulu and Hulu Plus, the Neon Alley brand makes a big stride to fulfill this objective and expand our audience substantially across the most widely used digital platforms and devices,” says Brian Ige, Vice President, Animation. “Viewers will have more free ways than ever to access and watch their favorite shows, and we look forward to fans joining us for a new era of anime enjoyment!”