Running October 24-28 in Turin, Italy, VIEW 2016 to feature speakers from five of the six highest-grossing films of the year. 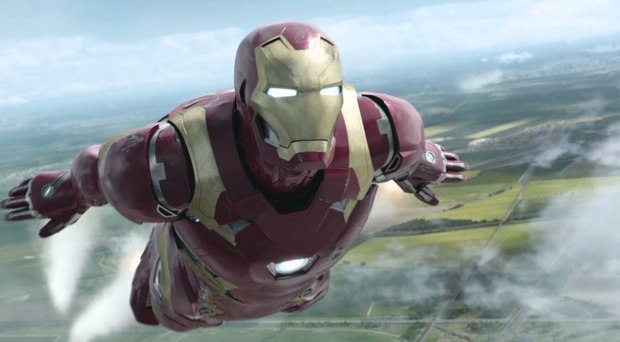 TURIN, Italy -- VIEW Conference 2016, Italy’s largest animation, games, VFX and computer graphics conference, has finalized its most robust schedule of keynotes, speakers and workshops ever for the October 24-28 event. Including key creative talent from five of the top six worldwide grossing films of 2016, the conference showcases the best in animation, games, visual effects, computer graphics and more. New additions to the schedule include

See below for the list of confirmed speakers in Animation, Visual Effects, Games and Virtual Reality:

Adam Orth – CEO and Creative Director at Three One Zero
Talk: ADR1FT and at Peace

Adam Orth – CEO and Creative Director at Three One Zero
Talk: ADR1FT and at Peace

Marco Mazzaglia – IT Manager, Video Game Evangelist, T-Union
Talk: Horror stories from IT: how the Information Technology can boost or destroy video games

The renowned Turin, Italy confab spans five days and includes six keynotes, talks, workshops & masterclasses, Awards and an all-new games “Bootcamp” & Accelerator program. The complete schedule with information about all the speakers and presentations is online at www.viewconference.it.

In addition to showcasing these categories, VIEW CONFERENCE will also be hosting a selection of talks and workshops on jobs, hiring, tools, and training:

And sessions showcasing storytelling, arts and artistry in the broader context, including:

The VIEW Conference has also launched, and is now accepting submissions, in an exciting competition for animated short films or videogames created during 2015 and 2016. Rules and regulations can be viewed here; the deadline for submissions is September 15.

The VIEW 2016 Conference is made possible with the support of Compagnia Di San Paolo, Fondazione CRT, Piedmont Region, Turin’s Chamber of Commerce and the City of Turin.