The Grand Prize goes to ‘Les Chaussures de Louis,’ with Special Achievement Awards going to Simone Giampaolo’s ‘Only a Child,’ and India Barnardo’s ‘Cat and Moth;’ the conference’s 2021 online edition is now available on demand. 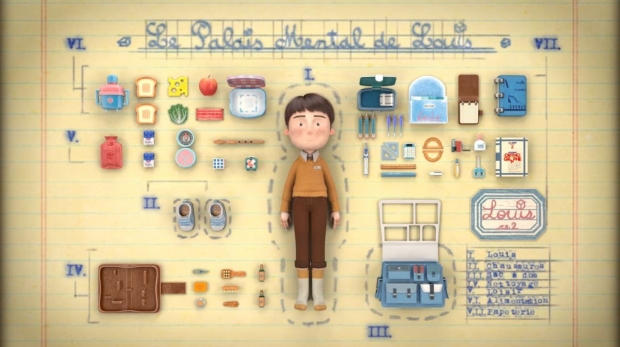 The 2021 VIEW Conference has announced its annual VIEW Awards for animated shorts. The Grand Prize has been awarded to Les Chaussures de Louis; Jury Awards to both Les Larmes de la Seine and Yallah; and Special Achievement Awards to Only a Child and Cat and Moth.

“I am so proud to announce the 2021 VIEW AWARD winners this year and to recognize the incredible students and professionals who created these outstanding films,” shared VIEW Conference director Maria Elena Gutierrez. “In addition to being works of art, four of our award winners send strong messages: An intimate look at autism, a reminder of the horrifying result of a street protest, an imaginative antidote to war, and a call to action from a child. The fifth winner is pure animation joy. Congratulations to all.”

The winning films are as follows: