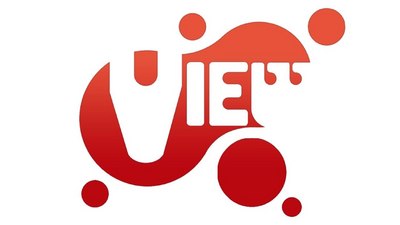 VIEW Conference has also announced the opening of submissions for the show’s highly competitive VIEW Awards. Celebrating the best in animation and video games, each year this competition receives hundreds of entries, vying for recognition in four categories for animated short films or videogames.

VIEW Conference spans five remarkably diverse days, featuring talks, workshops, panel discussions, interactive sessions, awards and more, in an intimate conference like no other. It is presented to an expected audience of 6,000 professionals and students.

The initial list of industry professionals confirmed to present at VIEW Conference 2017 includes those below. Additional announcements are forthcoming, as speakers are added.

“I am thrilled to confirm such an impressive list of speakers so early in our 2017 planning process,” said conference director Dr. Maria Elena Gutierrez. “This year’s VIEW Conference continues our tradition of showcasing many of the world’s top animation, visual effects artists, while adding even more great speakers to our line-up to showcase games and virtual reality.”

The deadline for ALL VIEW Awards submissions is: September 15, 2017.

Professional and Students are invited to register to attend VIEW Conference 2017 online at viewconference.it/passes-pricing.

The VIEW 2017 Conference is made possible with the support of Compagnia di San Paolo, Fondazione CRT, Piedmont Region, Turin’s Chamber of Commerce and the City of Turin, Twith.tv.