Talks and workshops at the 2016 edition of Italy’s largest computer graphics conference to include ‘Finding Hank’ with Pixar supervising technical director John Halstead, The Visual Design of ‘The Good Dinosaur’ with director of photography Sharon Calahan, and The Making of ‘Open Season: Scared Silly’ with director David Feiss. 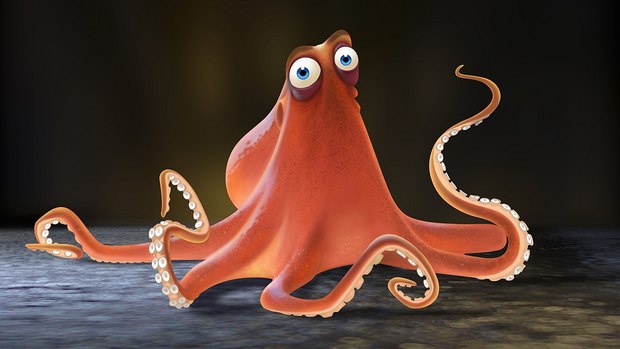 The VIEW Conference has also launched, and is now accepting submissions, in an exciting competition for animated short films or videogames created during 2015 and 2016. Competition entry information and continually updated information about the conferences’ growing list of speakers, sessions and workshops is available here.

“We are thrilled and honored to announce the largest and most diverse panel of industry leaders in the history of our show,” said conference director Dr. Maria Elena Gutierrez. “In 2016 we’re hosting a fantastic cross-section of industry leaders from animation and special effects, and showcasing the burgeoning world of virtual reality.”

VIEW Conference 2016 will also include a host of Talks and Workshops. The growing list includes:

The VIEW conference is now accepting submissions in four categories for animated short films or videogames created during 2015 and 2016.

The deadline for submissions is September 15.

The VIEW 2016 Conference is made possible with the support of Compagnia Di San Paolo, Fondazione CRT, Piedmont Region, Turin’s Chamber of Commerce and the City of Turin.