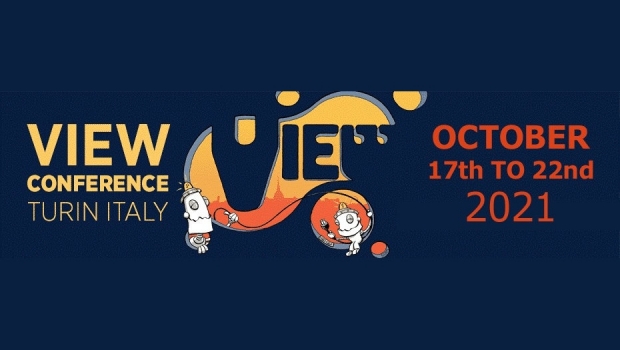 VIEW Conference 2021, the 22nd edition of Italy’s premiere conference on animation, VFX, gaming, and immersive experiences, has unveiled its first group of confirmed speakers for the upcoming event taking place October 17-22 in Torino, Italy. Industry professionals, students and enthusiasts are invited to attend on-site at Torino’s OGR venue. In addition, online access will open the event to a global audience.

This year’s VFX speakers include:

Animation in visual effects include:

“The list of speakers attending VIEW Conference 2021 is truly out of this world,” commented Conference director Dr. Maria Elena Gutierrez. “What’s more, it is growing all the time. Believe me when I say this first announcement is only the beginning. We have so many other talented people lining up to share their experiences, to offer profound insights into their creativity and technical prowess, and to inspire students and professionals alike. Inspiration is what VIEW Conference is all about, and I cannot wait to reveal our full program of exciting events for 2021.”

Purchase tickets for VIEW Conference 2021 at the official website.