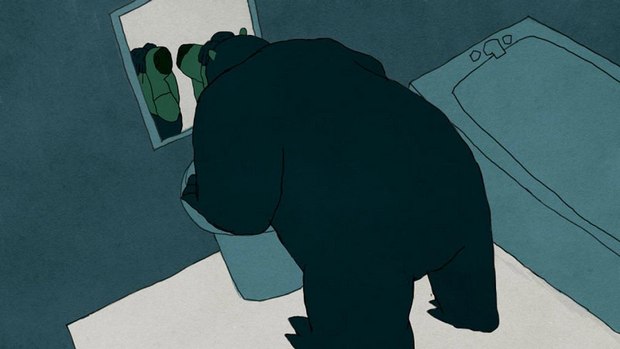 Citing director Chen Chen’s ability to create an expressive story without dialog, a story with layers of meaning, and an animation style that is perfect for the design, the jury awarded Old Bear (Vieil Ours) the 2016 VIEW Award. Chen Chen will receive the first prize of 2,000 Euros. The 11-minute, 32-second film was produced in 2016 by Citron Bien and distributed by Yummy Films. Pierre Dron was the producer. Honorable Mention went to the emotional short animated film Drifting Away (A La Derive), directed by Fabian Driehorst and distributed by APEmanStudio in Barcelona. Jurors noted the unique style, the painterly environments, and the interesting use of transparency to show the impact of a father’s depression on his small family. Fox and the Whale, directed by Robin Joseph, received the award for Best Environments. The robot in the animated short Green Light received the award for Best Digital Character. Seongmin Kim directed the film produced at DF Lab. Haejung Suk was the producer.