VIEW Adds WIA Panel, ‘Ant-Man and the Wasp’ and ‘Game of Thrones’ Presentations 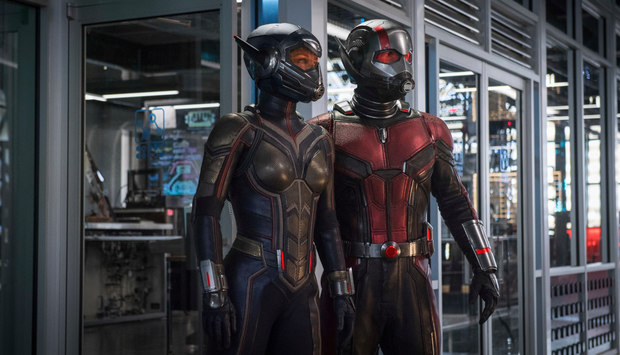 Glenn Entis will be back at VIEW with two previously unannounced sessions for game developers on the Sunday prior to the conference. The October 21 sessions offer game developer keys to success: Learn to Deliver a Perfect Business Pitch with Some of the Best Game Venture Capitalists and Learn to Make a Business Pitch are can’t miss presentation by Entis, co-founder of PDI, co-founder and senior advisor at Vanedge Capital, former CEO of DreamWorks Interactive, and former senior vice president of Electronic Arts.

For VIEW, recruiting is always front and center and this year is no exception. A number of top studios, including Double Negative, Ilion, Pixomondo and Sony Pictures Imageworks will be interviewing artists for various open positions – VIEW’s job fair will host a number of recruitment booths where artists can meet and speak with studio representatives.

This year, the VIEWFEST digital movie festival being held October 19-21 will showcase the European premiere of SIGGRAPH’s 2018 Computer Animation Festival as well as the Italian premiere of La Noria with director Carlos Baena.

In addition to talks by leading scholars, directors, artists, writers, and animators, VIEW 2018 boasts an extensive roster of workshops and masterclasses by many top professionals.

“Our workshops and masterclasses give attendees the chance to study with leading practitioners in their fields,” Dr. Gutierrez notes. “To learn from ILM’s Glen McIntosh, who was the animation supervisor for two Jurassic World films, Danielle Feinberg, who was Pixar’s director of photography on Coco, and Henry LaBounta, art director at Electronic Arts, just to mention three, is a remarkable opportunity.”

In addition, Masterclass attendees can learn how to use specific software programs. Carlos Baena, Animation Mentor co-founder and La Noria director, will teach Animation and Characters: Learning to Use Artella; Helge Maus, owner of Pixeltrain 3D/VFX/Animation will teach hands-on workflows for motion graphics and guerilla VFX with Maxon Cinema 4D R20; director and VFX supervisor Hugo Guerra of Fire Without Smoke will lead a session on compositing with Nuke, and Dylan Sisson of Pixar will present RenderMan 22: Incredible Developments.