With ad revenue rising, Nickelodeon and MTV owner Viacom makes a move to boost its UK audience with the acquisition of Channel 5 Broadcasting for $760 million. 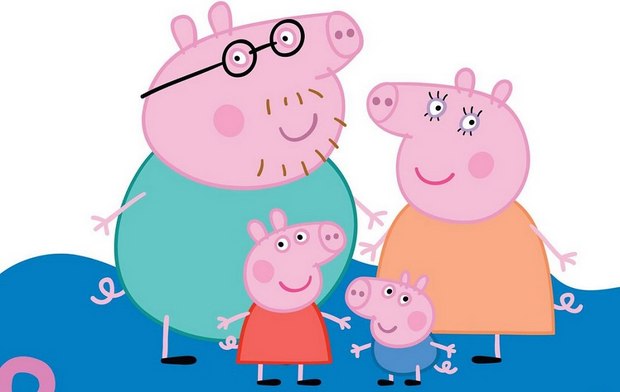 Nickelodeon and MTV owner Viacom has made a move to boost its UK audience with the acquisition of Channel 5 Broadcasting for $760 million, according to a report by Kidscreen.

The deal for the British free-to-air broadcaster’s brands and assets was signed with Northern & Shell Media Group, which, through entrepreneur Richard Desmond, has owned Channel 5 since 2010.

The deal will increase Viacom’s investment in content produced in the UK and will also serve to complement Viacom’s existing pay TV networks in the region, which is where it launched MTV in 1987, followed by Nickelodeon in 1993, and Comedy Central in 1995. There are now more than 20 branded Viacom TV networks on air in the UK.

Currently, Channel 5 broadcasts, including preschool brand Milkshake!, are viewed by more than 42 million UK viewers every month. Channel 5 is expected to benefit from Viacom’s expanding ad network, which saw global ad revenues increase 3% in Q2 to $1.12 billion, while domestic advertising increased an overall 2%.

The company’s Media Networks division -- which includes Nick Jr., TeenNick and Nicktoons -- saw a 6% boost in revenue, bringing in a total of $2.38 billion. These earnings were offset by a 12% decline in the Filmed Entertainment division, with Viacom’s theatrical revenues decreasing 17% from the prior year. Worldwide home entertainment revenues dropped 30%.