Two-time Emmy nominee is serving as VFX Supervisor for ‘Turn,’ the Revolutionary War series now in its second season on AMC.

“Jon is an exceptional pro with an outstanding track record for leading visual effects teams and delivering excellent results on time and on budget,” said FuseFX Founder David Altenau. “He brings the experience and leadership skills that are essential to maintaining our high standards as we grow.” 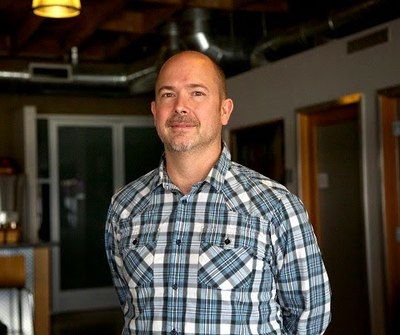 Massey arrives from Zoic Studios where he served as a visual effects supervisor for nearly a decade. His work there included seven seasons of True Blood, as well as the series Angel and Over There. He earned Emmy Award nominations for his work on the pilots for Hemlock Grove and Terminator: The Sarah Connor Chronicles. Massey got his start as a camera assistant and made the transition to visual effects at 525 Post Production, Hollywood.

In discussing his move to FuseFX, Massey said that he was impressed with the studio’s growth and focus on television. “Fuse has attracted the best visual effects talent in the television industry,” he explained. “By concentrating on episodic television, they have got it down to a science and are able to service high-end shows with maximum efficiency. For me, it’s a perfect fit.”

Massey added that coming off True Blood, he was looking for a new challenge and is excited to be overseeing the team creating effects for Turn. “It’s fascinating to work with historical reality,” he says. “A part of our job is to do research to ensure that the architecture in our matte paintings is correct, that the CG ships have period accurate flags, etc. A lot of work on the production side goes into getting those details right and it’s important that we follow that same level of commitment. It’s like going back to school, challenging but fun.”