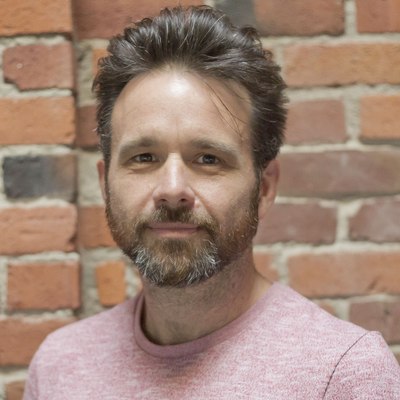 LOS ANGELES -- FuseFX has announced the hire of VFX Supervisor and Producer James Tichenor. Tichenor, whose background includes posts with Sony Television, MGM Television, Entity FX and Prime Focus, will produce and supervise visual effects production for television, features and other media. He will also work with Senior VFX Supervisor Jason Dowdeswell, who heads FuseFX, Vancouver in broadening the capabilities and scope of FuseFX’s operations in Canada. His current projects include CBS’s sci-fi/thriller Zoo.

“James is a natural leader and brings a wealth of experience in visual effects and in many other aspects of production and post,” commented company Founder and President David Altenau. “As such, he offers a unique perspective that will be very valuable our artists and our clients. He’s another strong addition to our team.”

Tichenor spent the past two years at Western Post in Vancouver where he was VFX Supervisor on a series of Netflix original movies. Prior to that, he was Development and Bidding Producer at Prime Focus World. His many credits include the television series Smallville, Stargate SG1 and Kingdom Hospital. He served as On-Set VFX Supervisor on The Twilight Saga: Eclipse. He has been nominated for eight Emmy Awards, seven Gemini awards and four Visual Effects Society Awards.

“James is well known in the Vancouver production community as someone who gets the best from his artists and consistently delivers great results,” noted Dowdeswell. “The diversity of his experience makes him a real asset in the facility and on the set.”

A native of Canada, Tichenor comes from a family of film and television professionals, and began working as a set photographer while still in school. He started his career in earnest as a story department coordinator and production assistant before shifting his focus to visual effects. He also has experience as a second unit director and screenwriter, and has penned episodes for several television series including Stargate SG1.

Regarding his decision to join FuseFX, Tichenor cited the opportunity to mentor younger artists and build a strong, flexible and diverse team. “I want to push boundaries and create an environment that is artist friendly and conducive to great work,” he said.