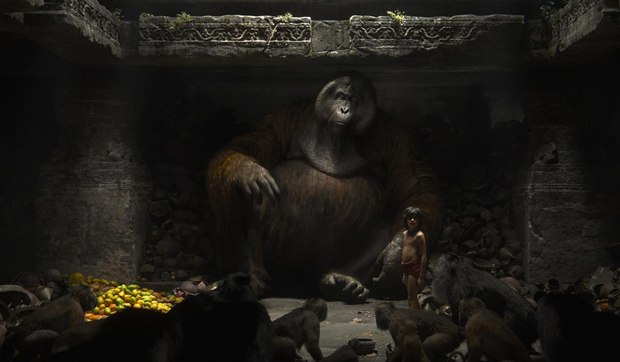 Italy’s VIEW Conference has announced that Oscar-winning VFX supervisor Rob Legato will be presenting “The Art and Science behind creating a photo-realistic Jungle Book” at the 2016 edition of the confab.

During the presentation, Legato will emphasize the art form of mixing live-action sensibilities as the analog creative input device for CGI created imagery, using “more or less” the rule book of live-action cinema photography, lens choices, blocking and staging without taking advantage of the perfection of CG, but rather stressing the imperfection of live-action photography and live-action randomness.

This year will see the participation of top industry creatives like Byron Howard, Conrad Vernon, Mike Mitchell, Roger Guyett, Sharon Calahan and more in a series of talks and workshops. Check out the full program line-up at www.viewconference.it.