Graham Peddie to manage the day-to-day operations of MR. X Montreal, with the studio’s first confirmed project to be various sequences for Netflix’s western mini-series, ‘Godless.’ 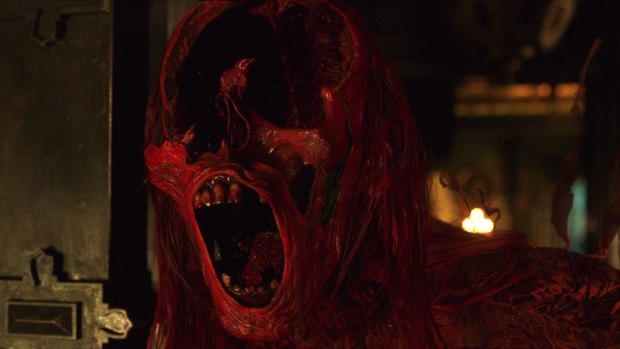 TORONTO -- Visual Effects studio MR. X has announced its latest expansion plans with the opening of MR. X Montreal. This will mark the fourth studio location for MR. X, with others in New York, Los Angeles, and their full-featured headquarters based in Toronto. The MR. X Montreal studio will put the company’s total number of artists and staff to over 350 once fully operational.

Global Managing Director and founder of MR. X, Dennis Berardi, cites Montreal’s deep talent pool and the competitive tax incentives, coupled with the studios plan to emerge on a global scale as the main reasons for the expansion.

“We are excited to expand our studio operations to better serve our clients. Regardless of where a production is filmed, we now have locations in key incentivized cities and a client front-end Los Angeles location for screenings and better customer engagement,” stated Berardi.

Graham Peddie will manage the day-to-day operations of MR. X Montreal, with their first confirmed project to be various sequences for Netflix’s western mini-series Godless, written and directed by Scott Frank, with Steven Soderbergh and Casey Silver executive producing.