Visual effects artists plan a rally outside the DreamWorks Animation campus in Glendale, where President Obama plans to visit on Tuesday. 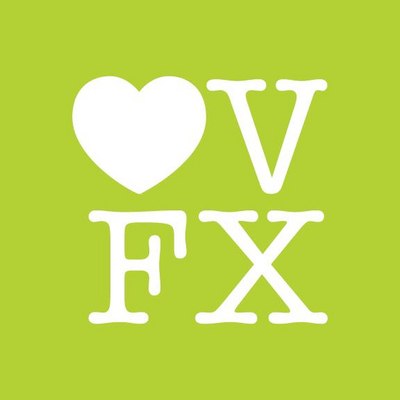 Visual effects artists are planning a rally outside the DreamWorks Animation campus in Glendale timed to coincide with President Obama’s visit to the facility on Tuesday, according to a report by Variety.

An effort also is underway to get those attending the speech — largely restricted to studio employees — to wear green shirts in solidarity on the issue and to call the president’s attention to the problem. The green color has been adopted as the symbol of protests over runaway VFX production.

Obama is scheduled to speak at the campus shortly after noon.

The rally is planned to be held at Griffith Manor Park on Flower Street in Glendale, to urge lawmakers to pursue tariffs on VFX work made in foreign countries that offer subsidies to lure production away. VFX artists have argued that the subsidies may be enough to trigger World Trade Organization duties, especially as the VFX business in California has been decimated. Digital artist Tom Capizzi, who is organizing the rally, said that they have received a permit for up to 50 people at the rally from 11 .a.m. to 3 p.m.

Capizzi also has started a petition campaign to urge lawmakers to pursue tariffs on outsourced work, arguing that because “the professions that are being displaced are not represented by unions, the government needs to get directly involved.”

“Tariffs need to be applied to these services to provide income from the studios to help pay for the government assistance that is being spent as a direct result of their outsourcing,” the petition reads.

Obama is scheduled to arrive in Los Angeles on Monday afternoon, with plans to attend a $2,500 per person reception that evening at the Beverly Hills home of Magic Johnson and his wife, Cookie, followed by a $16,200-per-person dinner at the Beverly Park home of Haim Saban and his wife, Cheryl. Joining Obama at the fund-raising events — raising money for House and Senate candidates in next year’s midterm elections — will be House Minority Leader Nancy Pelosi (D-Calif.) and Senate Majority Leader Harry Reid (D-Nevada), as well as Rep. Steve Israel (D-N.Y.) and Sen. Michael Bennet (D-Colo.)

Organizers say that after their rally in Beverly Hills, the plan is to then march to the site of the fundraisers.