World-renowned animator and historian Tom Sito to be honored with the Dusty Outstanding Alumni Award during SVA’s 27th Dusty Awards In New York City on Tuesday, May 10. 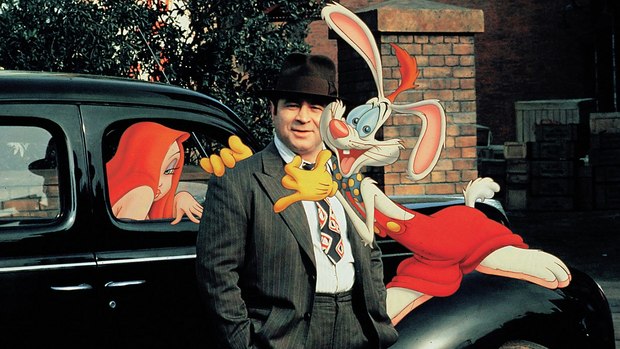 Reeves Lehmann, chair of the BFA Film and BFA Animation programs at the School of Visual Arts (SVA), and Annie Flocco, producer/director of SVA’s 27th Dusty Awards, announced that this year’s Dusty Outstanding Alumni Award will be presented to animator/historian and winner of the June Foray Award Tom Sito (BFA 1977 Animation) and Academy Award-winning production sound mixer Mark Ulano (1975 Film and Video). Sito’s many credits include Who Framed Roger Rabbit, The Little Mermaid, Beauty and the Beast, Aladdin and The Lion King; Ulano’s include The Hateful Eight, Austin Powers: International Man of Mystery, Iron Man 1&2, The Judge, Titanic and Inglourious Basterds. The awards will be handed out during the 27th Dusty Awards, to be held at the SVA Theatre at 333 West 23rd Street in New York City on Tuesday, May 10, at 6:30 pm EST. (Red carpet event begins at 5:30pm). The ceremony will be streamed live at dusty.sva.edu. In addition to presenting the Dusty Outstanding Alumni Award to Sito and Ulano, the other awards presented will go to students who are graduating this spring from SVA’s BFA Film and BFA Animation programs, and whose work will be included in the more than 100 student films and animations shown during the Dusty Film & Animation Festival; which runs Saturday May 7 - Monday, May 9, and is free and open to the public. The Outstanding Achievement awards will recognize excellence in directing, screenwriting, editing, cinematography, documentary, animated film, character animation, and animation production design. Other honors to be bestowed include the Human Spirit Award, the Gotham Sound Honorary Grants, the IFP Award and the New York Women in Film & Television Award.

“The Dustys has become one of the top student film festivals in the country,” Lehmann said. “Year after year, the festival brings attention to remarkable work by SVA students and proves to be a launching pad for so many professional careers,” Flocco added.

SVA’s BFA Film and BFA Animation programs offer immersive, hands-on education, with coursework in directing, screenwriting, cinematography, editing, documentary—and sound, one of the few undergraduate programs to support this specialty. The BFA Animation program at SVA is one of the most competitive in the country, with Disney, DreamWorks, Cartoon Network, and nearly every other major studio recruiting its graduates.

School of Visual Arts has been a leader in the education of artists, designers and creative professionals for more than six decades. With a faculty of distinguished working professionals, dynamic curriculum and an emphasis on critical thinking, SVA is a catalyst for innovation and social responsibility. Comprised of more than 6,000 students at its Manhattan campus and 35,000 alumni in 100 countries, SVA also represents one of the most influential artistic communities in the world.