20 distinguished professionals to be recognized at 9th annual VES Summit 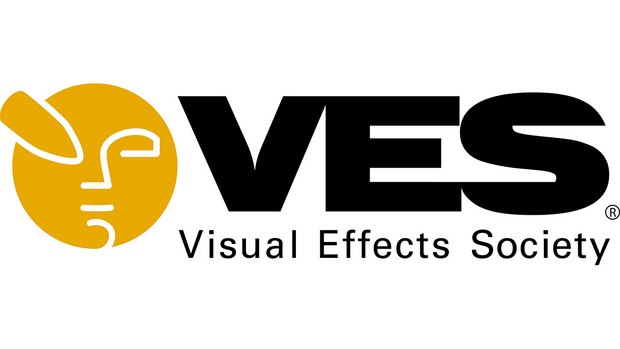 LOS ANGELES -- The Visual Effects Society announced 20 inaugural inductees to the VES Hall of Fame, recognizing people who have played a significant role in advancing the field of visual effects by invention, science, contribution or avocation of the art, science, technology or communications.

The honorees will be recognized at a special evening program and reception at the 9th annual VES Summit, scheduled for Oct. 28.

“The VES Hall of Fame represents a class of exceptional artists and innovators who have had a profound impact on the field of visual effects,” said Mike Chambers, VES Board Chair. “We are proud to pay homage to those who have helped shape our shared legacy and continue to inspire future generations of VFX practitioners.”

The roster includes both living legends and those being honored posthumously (noted with an *).  The inaugural class of the VES Hall of Fame consists of: