The Visual Effects Society names acclaimed filmmaker Alfonso Cuarón as the recipient of its Visionary Award in recognition of his extraordinary career, most recently including his landmark achievement on this year’s hugely acclaimed Gravity. 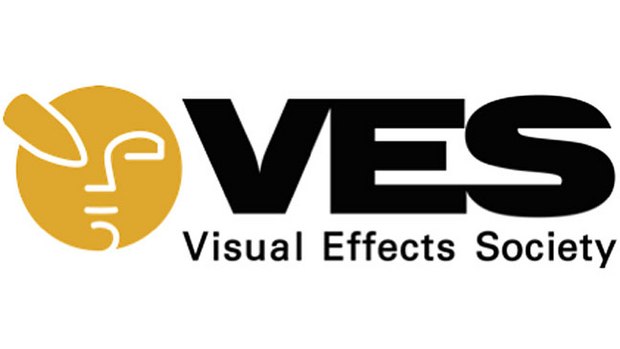 Los Angeles – The Visual Effects Society, the industry’s professional honorary society, named acclaimed filmmaker Alfonso Cuarón as the recipient of its Visionary Award in recognition of his extraordinary career, most recently including his landmark achievement on this year’s hugely acclaimed Gravity. The award will be presented at the 12th Annual VES Awards on February 12, 2014 at the Beverly Hilton Hotel.

The VES Visionary Award, bestowed by the VES Board of Directors, recognizes an individual who has uniquely and consistently employed the art and science of visual effects to foster imagination and ignite future discoveries by way of artistry, invention and groundbreaking work. VES will honor Cuarón for his consummate artistry, expansive storytelling and profound ability to use and pioneer technology and visual effects to bring his unique visions to life.

A three-time Oscar nominee, Cuarón directed, co-wrote, produced and edited the drama Gravity, which is one of the most acclaimed films of this or any year. The accolades that Cuarón and the film have received to date include: Best Director and Best Picture awards from the Los Angeles Film Critics Association; four Golden Globe nominations, including Best Picture, Best Director, and Best Actress (Sandra Bullock); and ten Broadcast Film Critics Association nominations, including Best Picture, Best Director, Best Actress, Best Visual Effects, Best Cinematography, Best Editing and Best Art Direction.

Cuarón made his feature film directorial debut in 1992 with Sólo Con Tu Pareja, the biggest box office hit in Mexico that year, which brought him an Ariel Award as the film’s co-writer. Cuarón made his American feature film debut in 1995 with the widely acclaimed A Little Princess, followed in 1998 by Great Expectations. He then wrote and directed Y Tu Mamá También, for which he received his first Oscar nomination, for Best Original Screenplay, as well as BAFTA Award nominations for Best Foreign Film and Best Original Screenplay. He went on to helm Harry Potter and the Prisoner of Azkaban, the third film in the most successful motion picture franchise of all time. Cuarόn’s 2006 hit, Children of Men, was celebrated by critics and film fans for its groundbreaking techniques. The film brought two Oscar nominations to Cuarón, for Best Adapted Screenplay and Best Editing.

“Alfonso pushes the known boundaries of filmmaking,” said Jeffrey A. Okun, VES Board Chair. “He has been at the forefront in using visual effects to tell remarkable, highly nuanced stories that change the way we think about what is possible to achieve. Throughout his career, Alfonso has shown a rare talent for using cutting-edge technology to engage us in his deeply visceral storytelling and create unforgettable cinematic experiences.”

Previous winners of the VES Visionary Award have been Christopher Nolan and Ang Lee.