Designed for VR, the newest entry in the ‘Half-Life’ series, can be played on Steam with all PC-Based VR Headsets. 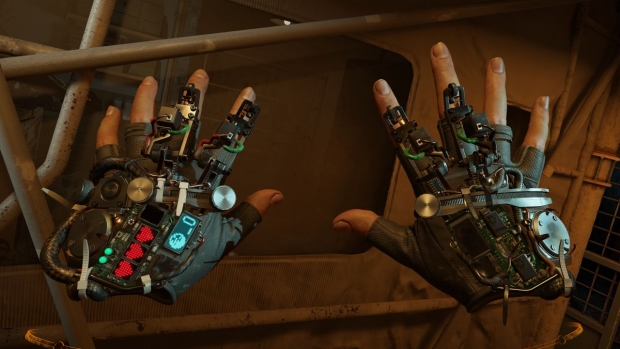 Valve Software and the Steam platform have announced the official release of Half-Life: Alyx, a new, full-length virtual reality entry in the Half-Life series. It is compatible with all PC-based VR headsets.

​​Set between the events of Half-Life and Half-Life 2, Alyx Vance and her father Eli secretly mount the resistance to the brutal occupation of Earth by a mysterious alien race known as The Combine. As Alyx, players take the fight to the Combine to save the future of humanity.

​​Designed for virtual reality, Half-Life: Alyx features all the hallmarks of a classic Half-Life game: world exploration, puzzle solving, visceral combat, and an intricately woven story that connects it all with the series' iconic characters.

“Half-Life: Alyx represents the culmination of Valve's technological advancement over the past few years,” commented Valve founder, Gabe Newell. “We have built SteamVR, our game engine, our tools, and VR hardware specifically to enable us to ship the best content we know how to create. Today, as we ship Alyx remotely from our homes, we are hoping that everyone stays safe and has a great time playing the game. Please let us know what you think." Half-Life: Alyx is powered by SteamVR on Valve's Source 2 engine and can be played on Steam with all PC-based VR headsets.

Purchase is available now on the Steam Platform.