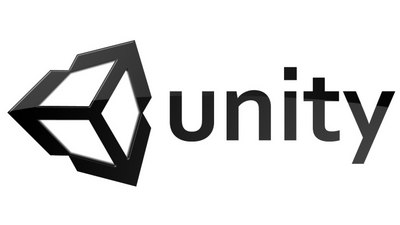 Integration of the SteamVR code delivers native support for Valve's upcoming SteamVR platform to all of Unity’s developers. Beyond SteamVR support, Valve has developed an advanced SteamVR rendering plugin for Unity that allows for enhanced fidelity and performance, bringing consumers more realistic experiences.

“We made many of our Vive demos using Unity, and continue to use it today in VR development,” commented Gabe Newell, Co-Founder and MD, Valve. "Through that process, and in working with VR developers, we found some opportunities to make Unity even more robust and powerful for us and really want to share those benefits with all VR content creators."

"Valve and Unity are both dedicated to creating the highest quality VR experiences possible,” said John Riccitiello, CEO, Unity Technologies. "That means giving developers every possible chance to succeed, and our collaboration with Valve is designed to do just that."

In addition to the software announcement, Valve will be delivering talks at the Vision VR/AR Summit. Valve will furnish every developer attending Vision with an HTC Vive Pre, the latest SteamVR development system. More information is available here.