Vacations Can be Loud in New ‘The Loud House Movie’ Trailer 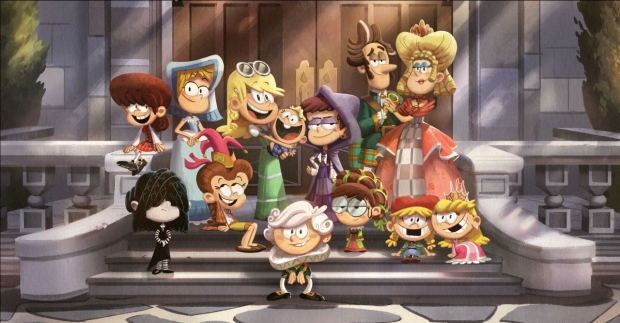 Back in 2019, Nickelodeon and Netflix inked a multi-year deal to produce original animated features and TV series for kids and families. The deal called for the two companies to develop content based on Nickelodeon’s library of characters as well as new IP, expanding upon a relationship that already saw Netflix stream several animated specials earlier that year. A project based on The Loud House animated series was teased as part of that development effort.

Fast forward to 2021, and we’re being teased no more - The Loud House Movie is scheduled to hit the streaming giant August 20, 2021.