Annual showcase featuring the latest achievements in animation from students and alumni in the John C. Hench Division of Animation & Digital Arts to be held Friday, April 21 at the DGA Theater. 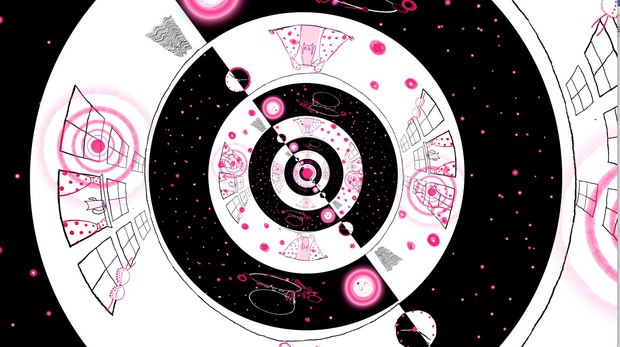 ‘Once Upon a Line’ by Alicja Jasina. Image courtesy of the University of Southern California School of Cinematic Arts.

“The First Frame showcase this year is exceptional,” commented Hench-DADA Chair Tom Sito in making the announcement. “The students’ innovation and creativity is truly something to behold. We’re proud to have a showcase that honors our hardworking future filmmakers and also offers them an unparalleled opportunity to meet and network with industry experts.”

The showcase will feature original student work spanning all forms of animation including experimental and character, hand-drawn, stop motion, digital 2D and 3D, and virtual reality. A jury composed of full-time animation faculty selected the line-up of projects.

The April 21 event begins at 7:30 pm with a 91-minute screening presentation of the 26 selected shorts. Several of the chosen films have traveled to festivals throughout the country and received various awards including: Once Upon a Line, featured on the Academy Awards Animated Short shortlist and Gold Winner of the Student Academy Awards; Lion Dance, Best Student Film winner at the Los Angeles Film Awards; Last Judgment, winner of the 2016 Adobe Design Achievement Award; and Mosquito: The Bite of Passage, featured at the New Orleans Film Festival, Africa International Film Festival and Best Animation winner at the Haryana Film Festival.

VR films will be on display in the DGA lobby including alumni Cecilia Sweet-Col’s project Anicca, which won First Place in 360’ Animation at the VRSC Festival.

The event is free and open to the public. To view clips of the participating projects, visit the First Frame 2017 website.