The head of the school’s division of animation and digital arts will be installed at an April 25 ceremony as the first recipient of the chair. 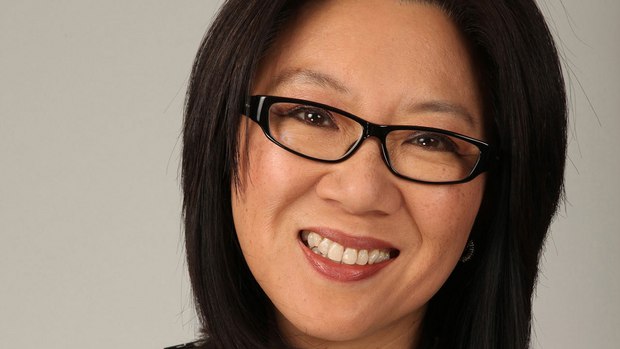 Teresa Cheng has been named the inaugural holder of the John C. Hench Endowed Division Chair at USC’s John C. Hench Division of Animation & Digital Arts in the School of Cinematic Arts.

The dedication will be held April 25 in the Mary Pickford lobby of USC’s George Lucas Building. The doors open at 6:30 p.m. with the program scheduled to begin at 7:15 p.m., followed by a reception.

Cheng was appointed Chair of Hench-DADA in October 2017. In this role, she oversees the division that has been at the forefront of animation and visual-effects education since its inception in 1996. In 2006, The John C. Hench Foundation made a gift to SCA to name the division in honor of the legendary Disney Imagineer, who taught at the school and had donated an entire drawing studio to its animation program. The Hench Foundation has now established the John C. Hench Endowed Division Chair, an honor that will allow SCA to continue to attract renowned animation industry talent to lead the division.

Cheng has more than 30 years of animation and visual-effects production experience, having served as general manager of LucasFilm Singapore and as a senior production executive and producer for DreamWorks Animation in the United States.

“There is nothing that honors a faculty member more than an endowed chair,” says Dean Elizabeth M. Daley. “John C. Hench’s work as an animator, Imagineer, and humanitarian will forever be remembered at the School of Cinematic Arts because of this gift. When the next generation of great animation minds study under the leadership of Teresa Cheng, they will be following in John C. Hench’s footsteps and honoring his memory.”