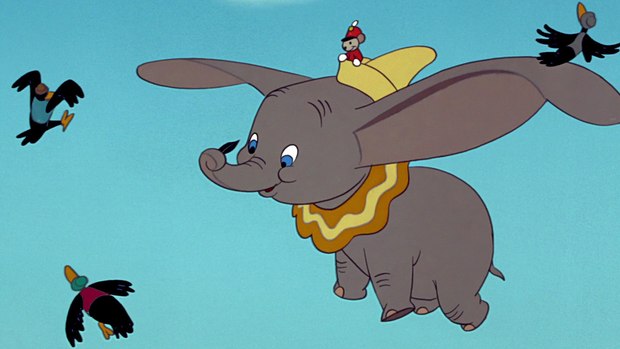 Disney’s 1941 feature ‘Dumbo’ was chosen for preservation as an addition to the National Film Registry.

WASHINGTON -- Disney’s 1941 animated classic Dumbo and the 1918 Winsor McCay-animated propaganda silent short The Sinking of the Lusitania joined popular modern films such as The Goonies, Die Hard, Superman and Titanic on the Library of Congress’ list of films being added to the National Film Registry.

Selected for their cultural, historic or aesthetic importance, the 2017 selections bring the number of films in the registry to 725, which is a small fraction of the library’s moving-image collection of 1.3 million items.

The public can tune into Turner Classic Movies on Dec. 13 at 8 p.m. ET to view a selection of films named to the registry this year with Librarian of Congress Carla Hayden and film critic and historian Leonard Maltin.

The list includes two films directed by Richard Donner: The Goonies and Superman.

“I thank the National Film Registry for choosing Superman: The Movie and The Goonies as films to be treasured,” Donner said upon hearing the news. “They are both special films in my life, as was the cast and crew for both. It’s wonderful to see them listed among so many great films.”