Vanessa Morrison will oversee Fox Family, covering all animated and live action projects aimed at young viewers and their parents, on both TV and in theaters. 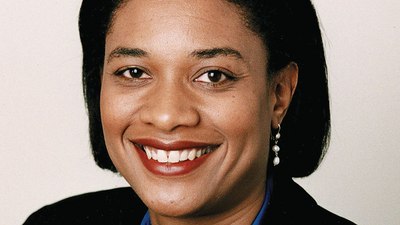 According to The Hollywood Reporter, Miloro and Baird will oversee Fox Animation, including the Fox-owned Blue Sky Studios, and will work with U.K.-based Locksmith Animation, which recently signed a production deal with the studio.

Baird will be based at Blue Sky Studios in Connecticut, and Milano will split her time between Connecticut and Los Angeles.

Under Morrison, Fox Family will develop both animated and live-action films aimed at younger audiences and their parents. She also will oversee the studio’s family animated television business, including holiday specials and projects like the big-screen version of Bob’s Burgers planned for 2020.

The move was made by Chairman and CEO Stacy Snider. According to Variety, Snider wants the studio to release at least one animated feature per year.