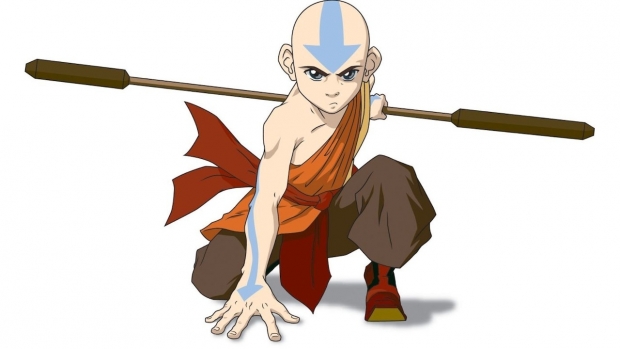 Calling all Aang and Korra fans! Paramount has announced that an Avatar: The Last Airbender film will release in theaters October 10, 2025, according to Variety. The film is slated as the first of three planned standalone films, and has been referred to as an “untitled Aang Avatar film.”

In a statement about Montgomery’s involvement, president of animation and development at Paramount Animation and Nickelodeon Animation Ramsey Naito said, “As original creators Mike [DiMartino] and Bryan [Konietzko] expand the Avatar universe with us, we're keeping it all in the family with Lauren, bringing the same kind of expert, beautiful work she did on the original series to her new directing duties on the forthcoming theatrical.”

Flying Bark Productions, known for LEGO Monkie Kid and What If…? will animate. For the upcoming film, the animation studio stated it “will be looking to push the boundaries of hybrid animation, working within both 2D and CG styles” and looks to expand its team to begin work in 2023.

While 2025 is still years away, a film created faithfully and respectfully by Avatar veterans is worth the wait.