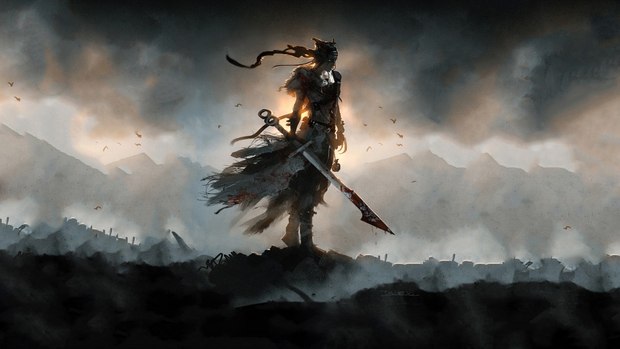 Epic Games has announced the release of Unreal Engine 4.13, bringing hundreds of updates for Unreal Engine 4 including 145 improvements submitted by the UE4 developer community on GitHub.

The Sequencer, Epic’s new non-linear cinematic editor, has also received major upgrades, including enhanced live recording and the ability to transfer shots and animations back and forth from external applications.

The new features included with Sequencer can be seen in Epic’s Real-Time Live! demonstration at SIGGRAPH 2016. Epic Games teamed up with Ninja Theory, Cubic Motion and 3Lateral for the presentation, “From Previs to Final in Five Minutes: A Breakthrough in Live Performance Capture,” during which a scene based on Hellblade: Senua’s Sacrifice was shot, edited and rendered in front of a live audience: