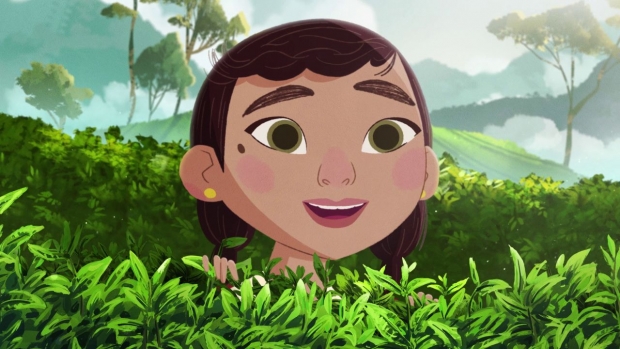 Geleyn is known for his intricate and thoughtful design work, including characters. In the spot, he created lush backgrounds, and a nostalgically classic animation style that stayed true to the product’s local environment. Along with his team, Geleyn created a 2D film full of landscapes, character details and colors chosen to create a lush, authentic background.

“It was a dream project in terms of creating a more classical animation style; having a worldwide animation team delivering across time zones—from South Korea and Canada to France and New York; and having respectful clients who really loved the art and got excited about seeing what we were producing,” shared Geleyn. “Everything was really fun and there was a lot of positive energy in it.” The sound was designed by Antfood with executive creative director Wilson Brown and executive producer Sue Lee. It was produced by Kat Hom with sound designer/mix engineer Yuta Endo.