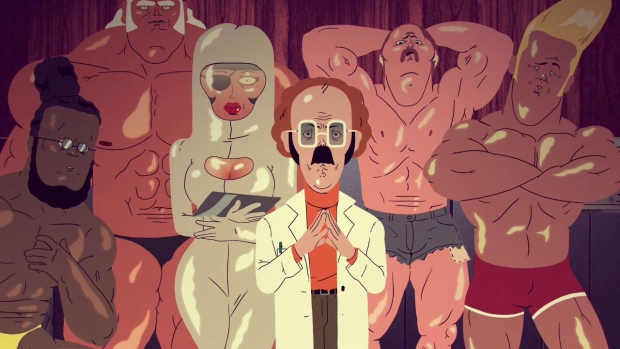 They’ve already collaborated on two projects: with The General Store on The Salvation Army “Santa” campaign as well as the “Farlight 84” trailer for Lilith Games.

Amanda Stubbs, WIZZ executive producer, says of the relationship, “From day one we’ve felt that the ethos of both our companies is very much aligned, and I really feel both teams share the same enthusiasm for high quality, creative work. Even though we are on the other side of the planet, our shared passion makes us feel as if we’re just round the corner.”

Katie Mackin, Unlisted managing director, adds “The WIZZ team blends established creators with an exciting array of emerging artists, and formidable animation, VFX and post-production facilities. We’re always thrilled to collaborate with like-minded creatives who emphasize the use of talent, technique and technology in the service of story and communication.”

With offices in Melbourne and Shanghai, Unlisted provides its global client base with a wide array of animation, design & post-production services. They work in CGI, 2D, motion graphics, hand-drawn, VFX, and stop-motion as well as produce and direct live-action that can be combined with animation and visual effects.