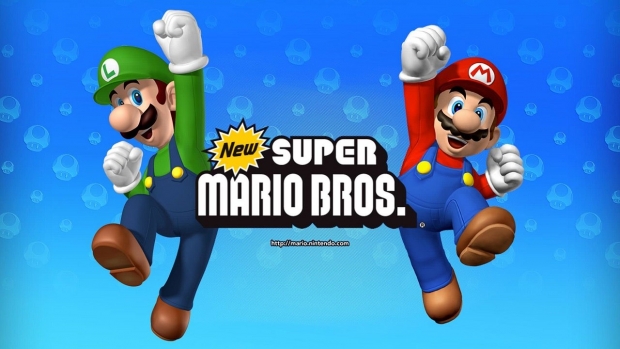 Illumination and Universal have opted to push back the theatrical release of the upcoming CG animated film, Super Mario Bros.

Earlier this week, the companies announced that the game adaptation’s opening date has changed from December 21, 2022, to April 7, 2023. The film - which boasts a star-studded voice cast performing more dialogue than ever for the titular game series’ iconic characters - comes from Nintendo and Illumination. Universal will distribute the title in North America, and is also co-financing with Illumination.

Aaron Horvath and Michael Jelenic, developers of the Teen Titans Go! series for Cartoon Network, are directing from a script by Minions: The Rise of Gru screenwriter Matthew Fogel. (Horvath and Jelenic previously co-write and co-produced their series’ spin-off feature, Teen Titans Go! To the Movies, which Horvath also co-directed.)

Illumination founder Chris Meledandri and Nintendo’s Shigeru Miyamoto - creator of Mario and other beloved brand titles such as The Legend of Zelda and Donkey Kong - will produce the film.

This is Miyamoto. After consulting with Chris-san, my partner at Illumination on the Super Mario Bros. film, we decided to move the global release to Spring 2023–April 28 in Japan and April 7 in North America. My deepest apologies but I promise it will be well worth the wait.

In Super Mario Bros.’ stead, Universal reportedly plans to release Puss in Boots: The Last Wish on December 21, 2022. That film, originally slated for a September 23 release, will star Antonio Banderas, who reprises his role as the outlaw feline who hails from San Ricardo, Spain. Florence Pugh, Salma Hayek, and Olivia Colman star alongside Banderas, in the roles of Goldilocks, Kitty Softpaws, and Mama Bear, respectively.