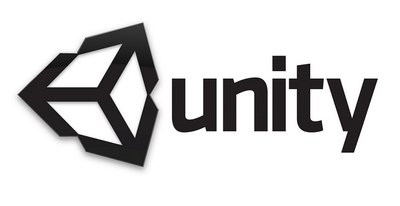 “Unity’s platform has revolutionized the game industry by allowing any size studio from Indie to Triple-A to create beautiful and compelling games and experiences and monetize them with their advertising and analytics services,” said Barry Schuler, partner, DFJ Growth. “Now Unity is poised to accelerate the advance of AR/VR with their unique ‘write once/ publish many’ engine which allows studios to easily support all hardware platforms without having to attempt to choose a winner.”

Based in San Francisco, Unity Technologies has been helping developers bring their visions to life for over 10 years and currently has almost 1,000 employees globally. Unity developers can export their games and experiences to over 25 different platforms across 2D, 3D, VR and AR. 31% of the top 1,000 grossing mobile games globally, including great indie games such as Perchang, Sky Force Reloaded and INKS as well as the smash hit Pokemon Go, are made with Unity. Additionally, Unity plays an integral role in PC, console, VR and AR spaces, with 90% of Gear VR content being made with Unity, not to mention a huge variety of titles for PC, Oculus Rift, HTC Vive and others including THE VOID’s Ghostbusters: Dimension hyper-reality experience and Ubisoft VR game Eagle Flight and PC game Inside from developer Playdead.

"We continue to focus on helping developers in every way we can,” concluded John Riccitiello, CEO, Unity Technologies. "We do this by focusing on our three core principles; democratizing development, solving hard problems and enabling developer success.”