Company focus for next year is on providing creators with production-ready features, workflows, and components, and changing their approach to how these new tools will be delivered. 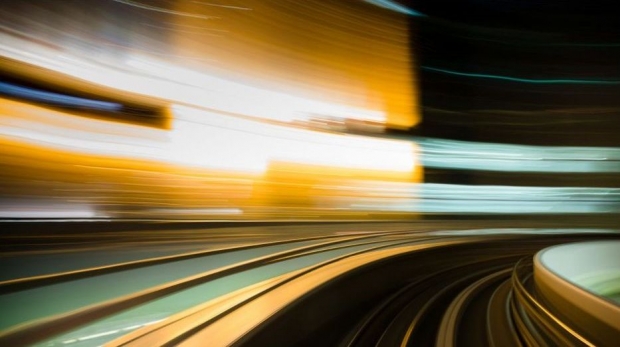 Unity has released their 2021 product roadmap, which breaks down the company’s strategic product development and delivery plans for next year.

According to a Unity blog post, for 2021, the company is committed to giving customers “production-ready features, workflows, and components based on what you have told us you need. We consider a feature production-ready if it fully meets your needs, is fully supported from release, and has timely bug-fixing, improvements, and a clear roadmap – in other words, features you can rely on throughout your production.”

The post goes on to share that Unity plans changes in how they’ll deliver on that commitment, stating, “We’ll do less, we’ll do it better, and we’ll prove it works cohesively before we release it. We’re bringing bigger, complete teams together to develop the features and functionality that are most important to you. We’re investing in our product, program, engineering, and design teams so we can increase our focus on supporting you with great workflows and commit to predictable, reliable releases.”

Several areas of focus were outlined:

The Unity 2021 release series will build directly on the Unity 2020 LTS (Long-Term Support) release; its key focus is to increase the stability and robustness of the Editor, to drive down bugs and regressions, particularly those with the greatest user impact.

Another important change is that in addition to #bugs, #regressions, and #crashes, they are incorporating broken workflows and interoperability in our definition as bugs and logging them as such.

Additional areas of focus include:

They will provide Bolt visual scripting as a core feature, built directly into Unity.

They will deliver a stable and supported netcode foundation. First, this means expanding the focus beyond the Data-Oriented Technology Stack (DOTS) netcode space to solve for current-Unity GameObjects. Second, they are committed to delivering full-stack solutions for key genres by building alongside the incredible talent in the open source software (OSS) multiplayer community. And finally, as multiplayer creation needs more than just netcode, they plan to make a significant investment in tools, docs, and samples to make it easier to get started.

Unity’s 2021 product release will be anchored in these release commitments: