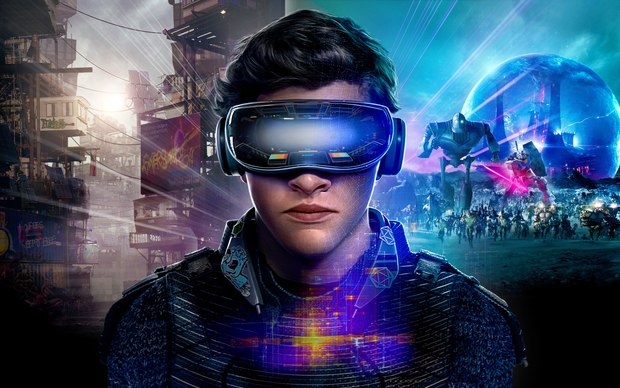 LOS ANGELES -- Unity Technologies, creator of the world’s most widely used real-time 3D development platform, has entered into a definitive agreement to acquire Digital Monarch Media and the proprietary technology it built on Unity to pioneer virtual cinematography for feature films. Under the terms of this acquisition, the team at DMM and co-founders Wes Potter and BAFTA winner and Academy Award nominee Habib Zargarpour will join Unity’s dedicated film group, deepening the company’s in-house subject-matter expertise. They will report into Unity’s Chief Revenue Officer, Dave Rhodes.

The DMM acquisition, combined with Unity’s extensibility and community, are keys to enabling the evolution of film production workflows, further driving Unity’s mission to enable success for creators in film. The acquisition adds to Unity’s commitment in bringing real-time filmmaking to animation with recent projects like the Baymax Dreams shorts in Disney Television Animation’s Big Hero 6 The Series, Neill Blomkamp’s ADAM: Episode 2 and Crow: The Legend from Baobab Studios.

“Digital Monarch Media shares Unity’s vision of using real-time to empower creativity with powerful new tools at the cutting edge of technology,” said John Riccitiello, Chief Executive Officer, Unity Technologies. “Today’s blockbuster movies have upwards of 1000-2000 VFX shots, and the current processes are time-consuming. Now that Unity is on set with the world’s most renowned directors, we can bring the benefits of virtual cinematography to more creators and put control back into the filmmakers’ hands.”

Potter and Zargarpour’s backgrounds working in games (Need for Speed franchise, James Bond 007: Everything or Nothing) and film (Twister, Star Wars Episode I: The Phantom Menace) inspired them to use the instant responsiveness of Unity’s real-time technology to speed up the VFX pipeline for films. Together, they created Expozure, a virtual cinematography platform that has been used by Steven Spielberg (Ready Player One), Denis Villeneuve (Blade Runner 2049) and Jon Favreau (The Jungle Book). DMM’s workflows enable directors and their teams to shoot live action on-set while also seeing and manipulating digital environments and actors in real-time. Responding to inspiration and feedback in the moment allows for faster iteration and ultimately a final project that is closer to the director’s vision.

“Our goal at Digital Monarch Media has always been to put the camera back into the hands of the director,” said Wes Potter, Chief Executive Officer, Digital Monarch Media. “Using Unity’s technology has provided the adaptability and power to make adjustments in our technology quickly and easily and meet the needs of major productions. We are excited to continue that work from within Unity.”

Unity exists to democratize development, solve hard problems and enable success -- three core values that are the driving forces of Unity’s adoption by millions of creators. Games and experiences made with Unity have reached more than 3 billion devices worldwide this year and were installed more than 28 billion times in the last 12 months. Unity is committed to enabling success and solving hard problems for all its customers and to the future of real-time filmmaking.