Growing outcry from media outlets and critics prompts reversal of blacklist, instituted in response to an investigative story published in September about the studio’s political and financial influence in Anaheim. 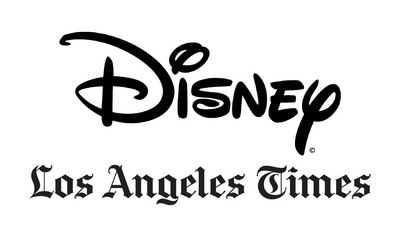 The Walt Disney Co. has rescinded its ban on Los Angeles Times critics attending advance screenings of its films, under mounting pressure from multiple news outlets and critics groups.

The Times announced the ban to readers last week as a way of explaining why no Disney films were included in its annual holiday movie preview and that its review of Thor: Ragnarok had to wait until its critics could see the film on opening day.

Disney had issued a statement saying the ban was implemented because the studio was unhappy with a two-part series the Times published in September that detailed Disney’s immense political and financial influence on the city of Anaheim, Calif., home to the Disneyland and Disney California Adventure parks.

Numerous critics in turn boycotted covering Disney films until the studio lifted its ban on Los Angeles Times critics, starting with Washington Post reporter Alyssa Rosenberg and spreading to include The New York Times and The Onion’s popular online culture site The A.V. Club. Filmmakers also criticized the ban, including director Ava DuVernay, director of the spring Disney release A Wrinkle in Time.

In lifting the ban, Disney wrote in a statement to The New York Times: “We’ve had productive discussions with the newly installed leadership at The Los Angeles Times regarding our specific concerns, and as a result, we’ve agreed to restore access to advance screenings for their film critics.”