In keeping with Hopster’s educational focus, Hopster on Apple TV features a special Discover! mode which groups episodes from various shows according to Hopster’s curriculum categories, along with seasonal themes and specials. Kids can select from sections such as The World Around Me, Engines, Friends & Family, and Animals.

“Launching on Apple TV makes Hopster an even more complete world for preschoolers to spend good screen time,” said Hopster founder and CEO Nick Walters. “Hopster on the big screen is great for families to watch together, and complements our interactive iPhone and iPad apps seamlessly. We’re using the simplicity of Apple TV to curate our shows in a unique way to help kids discover all of Hopster’s amazing content. And since it’s all under one subscription, they can hop from the big screen to the small screen seamlessly when they feel like getting active with our fun learning games.” 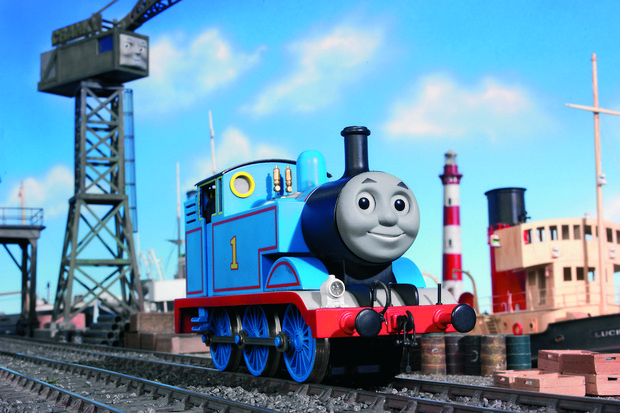 Hopster on Apple TV was built using 1 Mainstream’s leading platform for distribution of linear and on-demand content to connected devices.

Since launching in the U.K. in 2013, Hopster has seen exceptional growth, with 285,000 U.K. families having downloaded its chart-topping app for iPhone, iPad and iPod touch. Hopster also received two nominations for the 2015 Kidscreen/iKids Awards: Best Channel Design and Best Streaming Video Platform, and was one of Apple’s “Best Of” apps of 2014.