Fantawild Animation’s ‘Blast into the Past’ and ‘Fantastica’ will debut September 19 on 1,000 screens in total. 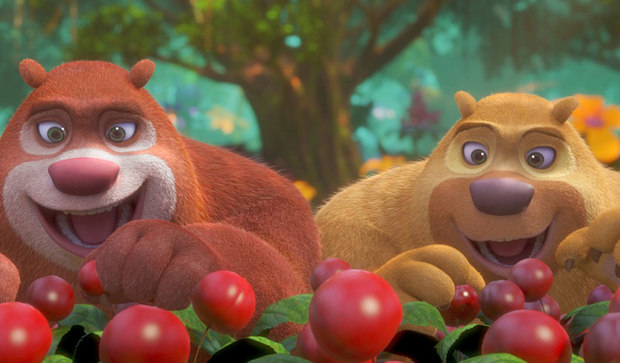 'Fantastica: A Boonie Bears Adventure' will launch along with 'Boonie Bears: Blast into the Past' in Russia on September 19.

China’s Fantawild Animation will premiere two of its Boonie Bears films in Russia; Blast into the Past, distributed by Treblow Media, and Fantastica, distributed by High Fly. Both films are scheduled to be screened on September 19 and are expected to hit 1,000 screens in total.

“This time we tried something new, to release two films on the same day,” commented Fantawild Animation senior distribution manager, Kristina Razmerova. “This is a unique and rare strategy, but this way we’d be able to have access to almost 70% of the Russian cinemas. This is quite impressive given that the Russian market is really harsh on indies.”

Creative promotional strategies include rebranding the films as stand-alone, complementary pieces, thus avoiding competition with each other. Also, themed puzzles will be produced, aimed at attracting young audiences.

The upcoming theatrical release represents one of several Fantawild deals signed in Cannes. The Boonie Bears films will soon be screened in Germany, Czech Republic, Slovakia, Ex-Yugoslavia and the Baltics. This will mark the brand debut in these markets.

The Boonie Bears franchise has been seen in over 100 territories, earning Fantawild Animation over $415 million in box office sales. The company also produces over $440 million annually in merchandising sales worldwide.

'Boonie Bears: Blast into the Past.'