DC Comics universe blasts onto screens with Batman, Superman, the Justice League, the Green Lantern, and shows like ‘Ben 10’ and ‘Thundercats.’ 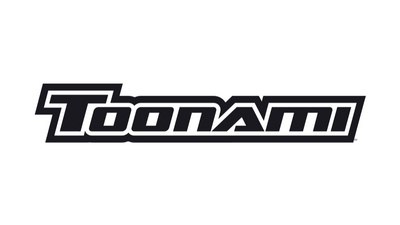 Known as the “Home of Superheroes,” Toonami is dedicated to delivering the best of action-driven shows and films for kids aged 8-12, and of course for superhero fans of all ages. The DC Comics universe will blast onto screens, bringing Batman, Superman, the Justice League and even the Green Lantern for viewers’ enjoyment. That’s not all: viewers will also be able to join the epic adventures of other renowned animated superheroes like Ben10 and Thundercats.

In addition, the “Toonami Movies” block will bring animated feature films to the screen, showcasing even more heroic action for the whole family to enjoy.

This brand new channel will also benefit from an upgraded replay service called “Toonami Max.” Available on ADSL and on cable in HD, the channel and its associated service will be accessible on multiple devices including TV, tablet, mobile and PC.

“The launch of Toonami reflects the value of pay TV and its evolution,” said Pierre Branco, VP & General Manager, Turner France, Portugal & Africa. “With a clear positioning and strong franchises, our job is to select the best shows, to editorialise them and to share them with the widest audience. Through TOONAMI Max, our new upgraded reply service, we are also adapting to the evolutions of video consumption.”