Retro cartoon channel Boomerang among the services debuting in 2018. 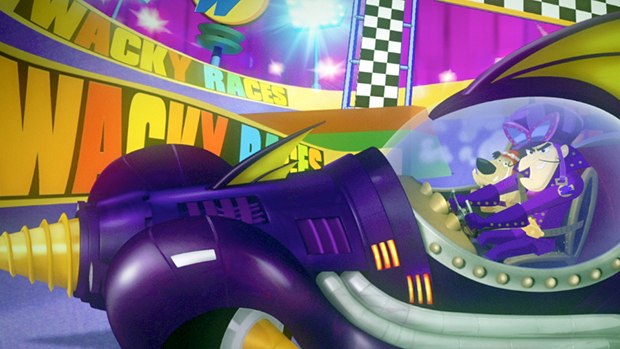 A new version of ‘Wacky Races’ will premiere in Japan on Boomerang, which Turner Japan is debuting on dTV Channel in 2018.

It will be the first time that the Boomerang brand is available in Japan, and marks the introduction of two brand new services: MONDO Mah-jong TV and Tabi Tele. They join Turner’s portfolio of channels already available in Japan, including Cartoon Network, MONDO TV, TABI Channel and CNN International.

Tom Perry, General Manager of Turner Japan, said: “The launch of the three new channels with our partner NTT DOCOMO enables Turner to continue growing audiences in this very important market. Subscribers of dTV Channel will be able to experience a variety of unique local programming, as well as some of the world’s most popular international animation localized for Japanese families.”

Boomerang, Turner’s second flagship global kids channel, will debut with a host of new, premium animated series many with characters that are already household names in Japan. Alongside the likes of Scooby-Doo and Looney Tunes, the reboot of the Hanna-Barbera classic Wacky Races is set to make its national premiere on the channel.