‘Tuca & Bertie’ Back with New Episodes on Adult Swim 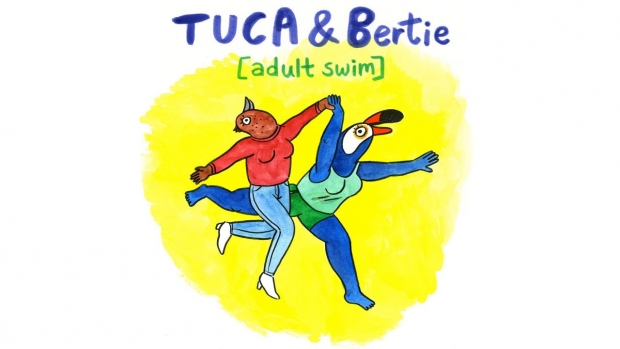 Executive produced by Hanawalt, production designer on BoJack HorseMan, and BoJack HorseMan creator Raphael Bob-Waksberg, Tuca & Bertie was unceremoniously dropped by the streaming giant in 2019 after a single 10-episode season.

Take a look at what’s in store coming this June!

Tuca and Bertie are best friends, and they’re both full of ghosts! Bertie is busy excavating her inner ghouls with the help of a therapist, while Tuca prefers to stuff hers behind the toilet. She’ll deal with them later, right now she’s just too busy trying not to be single anymore! Meanwhile, Speckle is building a new house but soon finds he's driven to the brink of insanity...good thing he’s just a cartoon.