Trunk's Alasdair + Jock Wrap up the Holidays for Coca-Cola 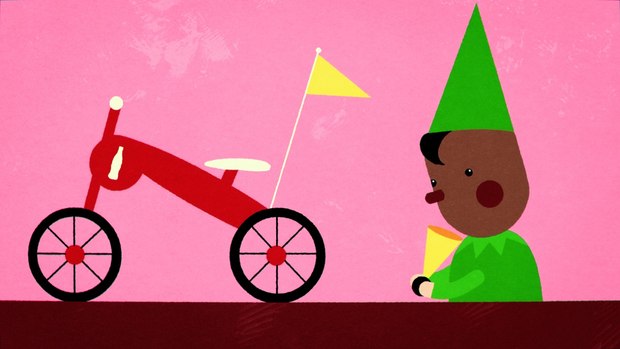 Teaming up with agency Wunderman New York, the super-talented U.K. directorial duo Alasdair Brotherson and Jock Mooney have created a festive video for Coca-Cola USA. This blue-chip brand has been a fixture of Christmas holidays since they popularized the ubiquitous image of a red-coated, white-bearded and black-belted jolly Santa Claus in 1931.

Featuring Alasdair + Jock’s unique handwriting, the animated short beautifully flows from scene to scene without any hard cuts. Coke bottle snowflakes seamlessly turn into wrapping paper that covers a bow-tied present that is opened by Santa to reveal a host of hard working Elves. Throughout the short, elements strongly reminiscent of Christmas sweaters fall, scatter and reveal patterns with a touch of humor that sets the feel for the short that heralds Coke’s 2014 holidays.

This year’s campaign marries Coke’s two most famous associations -- the holidays and sharing. But rather than just sharing a Coke the new spot focuses on sharing holiday wishes. For example by sharing your holiday traditions -- what you are thankful for -- or who makes you happy, Coke will reward participants’ with points that can be redeemed for items.

“The deceptively simple look of the short was achieved by a lot of hard work to ensure the transitions, reveals and flow looked effortless,” Jock said. Delighted to be part of such a continuing totem of pop culture, the Trunk team really enjoyed working on the spot. “It was great to do a nice festive character animation piece again, they’re always so much fun!” Alasdair noted.

The sound design and mix were carried out at Fonic in the capable hands of Marty O’Brien.
Delighted with the spot, Coke has commissioned an additional two bumpers for this year’s campaign.