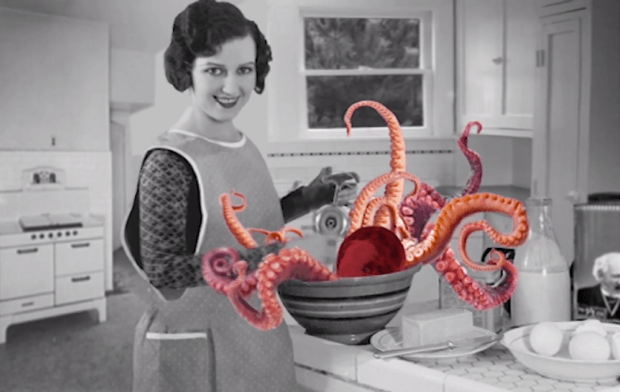 Trunk Animation has been getting behind AT&T’s #itcanwait campaign. The rise of accidents caused by texting whilst driving is something AT&T is committed to eradicating. They started a nationwide campaign in 2010 to educate the public, especially teenagers, of the dangers of texting whilst driving. In 2013 with the successful advocacy of the campaign AT&T de branded from #itcanwait as it moved into social media. Using celebrities, Twitter, Facebook, Instagram and other social platforms they are raising awareness of the dangers of texting and driving by promoting the #X hashtag. Asking people to send a #X before they drive to pause a text conversation.

UNIT9 worked with Trunk Animation to create sixteen humorous gifs as part of the #itcanwait campaign. These along with the craziest text they ever received from a friend can be posted on social media to create a unique meme.

The scripts, design and direction of the gifs were by Michael Sugarman at UNIT9 based in London and New York. Richard at Trunk states, “ It was the first time Trunk had worked with UNIT9 and we certainly welcomed the opportunity to work on such an interesting interactive web based project something that UNIT9 have a well deserved reputation for”
Each of the gifs had to work with the four tag lines that the user chooses when creating their meme. They were ‘It Can Wait’, ‘Practice Safe Text’, ’Don’t Be Textperate’ and ‘Oh Cell No’.  Naturally a selection of cat and dog gifs was included as social media would be lost without them.

Layla at Trunk notes “Creating sixteen gifs over six days with the director based in New York would of seemed a challenge but having worked on storychangers, when we had to animate 40 stories over 3 days, it was a challenge we felt we would be up to. All the gifs started with images from a stock library. We cut out the parts that were to move, pivoting them like the joints on a shadow puppet, and then had to re-construct the cut out areas. We also created the backgrounds and colourised many of the black and white images. Even though the gifs were only 2 seconds long it sometimes took over twenty adaptations before Michael and myself were happy with the results. My favourite gif is of the women bashing a suitor with a book that perfectly chimes with the tag line “Oh Cell No”.